Homes For Sale in Plantation, FL

You might wonder if the grass is always greener on the other side. In Plantation, a thriving community in South Florida, their motto reveals that “The Grass is Greener!” Plantation real estate is considered to be some of the most upscale in all of Florida.

Minutes from Fort Lauderdale, the coastline, and Pompano Beach, Plantation enjoys a central location near most of the major roadways that cut through South Florida. The Port Everglades Expressway heads off the southern border. The Everglades are directly to the west. Routes 75 and 95 are on opposite sides of the community, connecting it to the rest of the state and country.

Plantation has many condos, villas, and townhouses for sale. One or two bedroom condos can go up to nearly a thousand square feet under air. Single family, ranch homes are also popular, with an average of over 1,700 square feet. 55+ communities enjoy the sunny and comfortable climate. Some homes are right on the canal that feeds into the Intracoastal Waterway.

One of the most known employers not just in the region, but in the entire United States, has its headquarters in Plantation. DHL, an international express mail service, has been expanding since the ‘70s with no sign of stopping. The Esperanto language institute headquarters are also in Plantation, along with Goodwin Biotechnology.

You might recognize some of the streets from seeing them on the big screen. Plantation was featured in both There’s Something About Mary and Caddyshack, with the Plantation Golf Course providing some of the landscape in the latter of the two.

Every March, April, and May residents expect a huge upsurge in tourism. Spring Break takes over, with events like Spring Break Tennis Camp, the Royal Egg Hunt, the spring Equestrian Programs, and more. Local children are encouraged to get outside and learn something new while having fun with their friends.

In the summer months the Wine, Jazz and Taste of Plantation event offers over a hundred varieties of vintage wines. A raffle, silent auction, fine food, and lots of entertainment make this an event you won’t want to miss.

This page is updated with Plantation home listings several times per day directly from the Plantation, Florida MLS.

Each Plantation MLS listing includes the property price, days on market, square footage, year built, lot size, number of bedrooms and bathrooms, assigned schools, construction type, and other important details as entered by the listing agent in the MLS.

Connect with Laurie Finkelstein Reader Real Estate Team to learn more about buyer or seller representation. If you're selling your Plantation home, review our market analysis page to discover the possible resale value of your property!

Search Homes For Sale in Plantation

Back to All Featured Communities 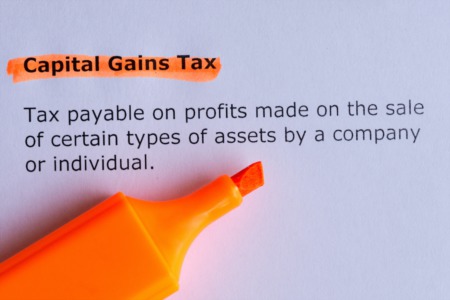 Selling Your Home
Capital Gains in Real Estate: Will You Owe Money from Your Home Sale?
BY Patrick Surlis
View All Blog Posts